John Deering's "Strange Brew" is just what the title says -- a mix of strange and humorous observations. 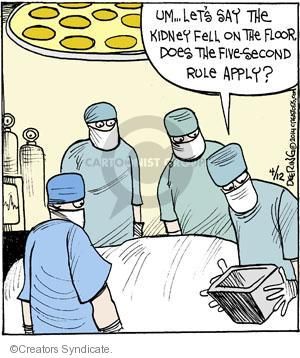 John Deering, the editorial cartoonist for the Arkansas Democrat-Gazette, brings a broad perspective and wry sensibility to Strange Brew.He notes "Being an editorial cartoonist today, you have to be tuned-in to pop culture as well as politics -- but there are some limits to what you can do," Deering says "In Strange Brew, everything's fair game.I get to cut loose and draw anything.".