The differences may have arisen from geographical isolation and independent admixture that occurred over a long period. The studies indicate that there is no single representative genetic component, rather there are four major ancestral components to the Malay people: Austronesian, Proto-Malay, East Asian and South Asian.Indonesia: 5,365,399. 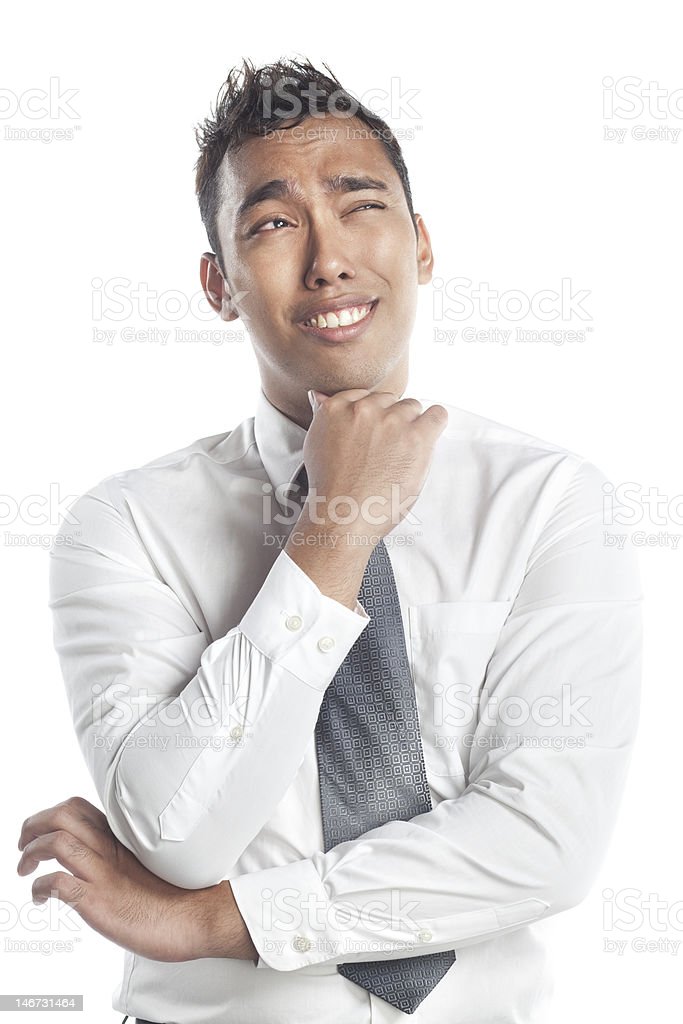 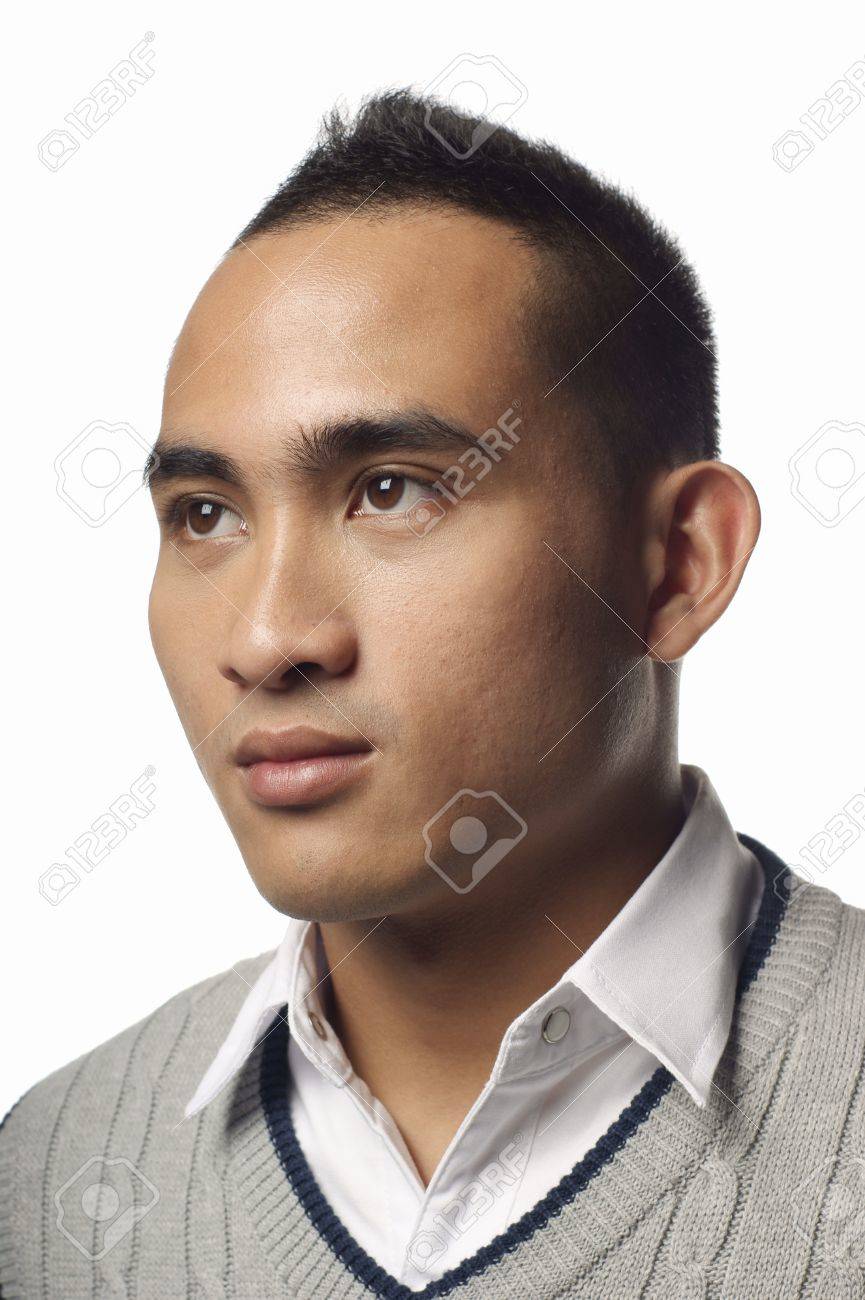